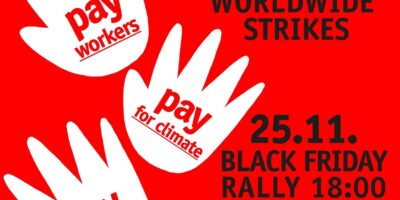 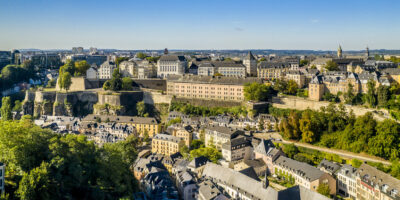 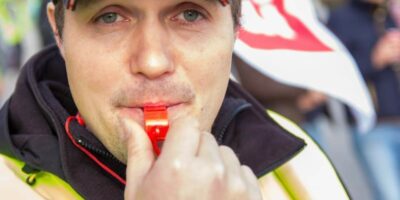 We are the campaign „Make Amazon Pay“. In the action week around the so called “Black Friday” on the 24th November 2017, we plan actions at different Amazon-objects, focussing the Prime-center in Berlin city. Amazon is our target for two reasons. First, it is a pioneer company in repression and debasement of its workers, who are more and more resisting and who have been the rolling stone for this campaign. Second, Amazon embodies a dark future, where the digitalisation is used to process our data in masses so companies like Amazon can structure, influence and dominate our lives.

We say: Another future is necessary and possible!

From Berlin with love…

Congrats to our friends in NYC!

There are no upcoming events at this time.